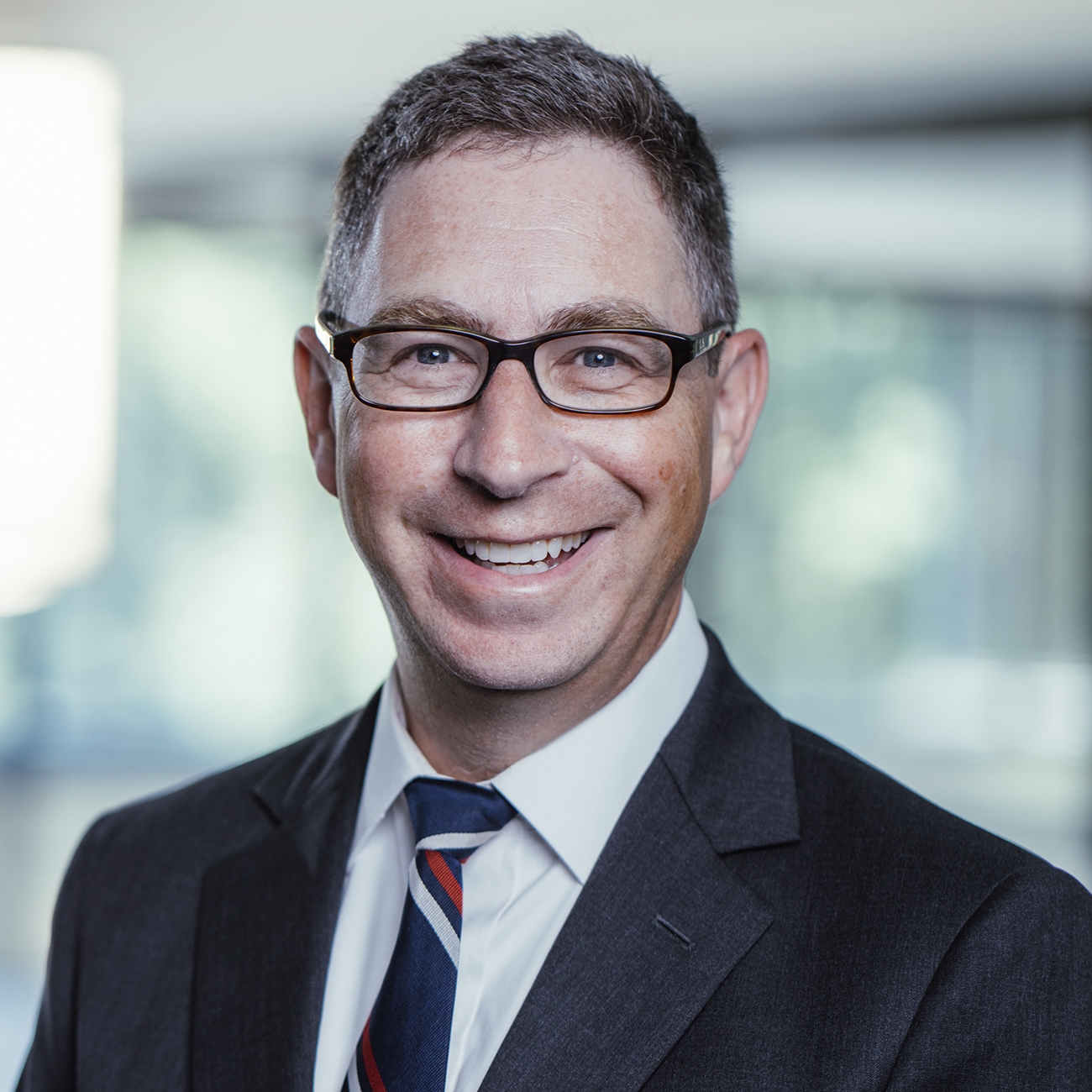 Sam utilizes his over 15 years of experience to advise clients through the turnaround, reorganization and restructuring processes. He has advised clients of all sizes on the resolution of legal issues and on how to navigate workouts, receiverships and bankruptcies in numerous industries including real estate.

Sam’s extensive experience includes advising clients in the management of assets held by a receiver/assignee through the asset sale process. As an assignee in an ABC, during the spring 2020 at the height of the initial COVID-19 pandemic shutdown, Sam was instrumental in marketing and selling the assets of a Minnesota manufacturer and online retailer of kitchen cabinets with annual revenues of $56 million. Sam utilized online tools to conduct an expedited sales and bidding process which resulted in over 30 potential bidders. The eventual buyer continued the operations and hired a large number of the former employees. For his efforts, the Minnesota Chapter of the Turnaround Management Association recognized the transaction as the 2020 Transaction of the Year.

Sam also has experience in post-judgment receiverships and spearheaded the receivership efforts to help a creditor satisfy a judgment in excess of $4 million against a debtor who transferred the majority of its assets to third parties. Sam’s efforts were also instrumental in finding and recovering assets hidden from the victims of a $6 million fraudulent scheme.

Sam is a recognized and active leader in the turnaround industry who regularly teaches and lectures on receiverships and lending litigation issues.  He currently serves on the board of the Minnesota chapter of the Turnaround Management Association and as co-chair of the chapter’s programming committee.  He is the former chair of both the Hennepin County Bar Association Real Property and the Debtor/Creditor Remedies sections.   Sam is recognized as a Minnesota Super Lawyer (2014-2018) and Minnesota Rising Star (2007-2013).  Sam is a co-editor of the Debtor-Creditor Handbook and served on the private committee that drafted the revised Minnesota statute on Receiverships and Assignment for the Benefit of Creditors, both of which were signed into law in 2012.

Prior to joining Lighthouse Management Group, Sam was an attorney in Minneapolis, most-recently a partner at Gray Plant Mooty law firm. Before pursuing his legal career, Sam was a producer for the Twin Cities sports radio station KFAN and for ABC/ESPN, where he earned a sports Emmy nomination for his work on ESPN baseball broadcasts.  He is a graduate of the University of Minnesota and obtained his juris doctor at, what is known now as, the Mitchell Hamline School of Law. Sam resides in Minneapolis with his wife and two children.