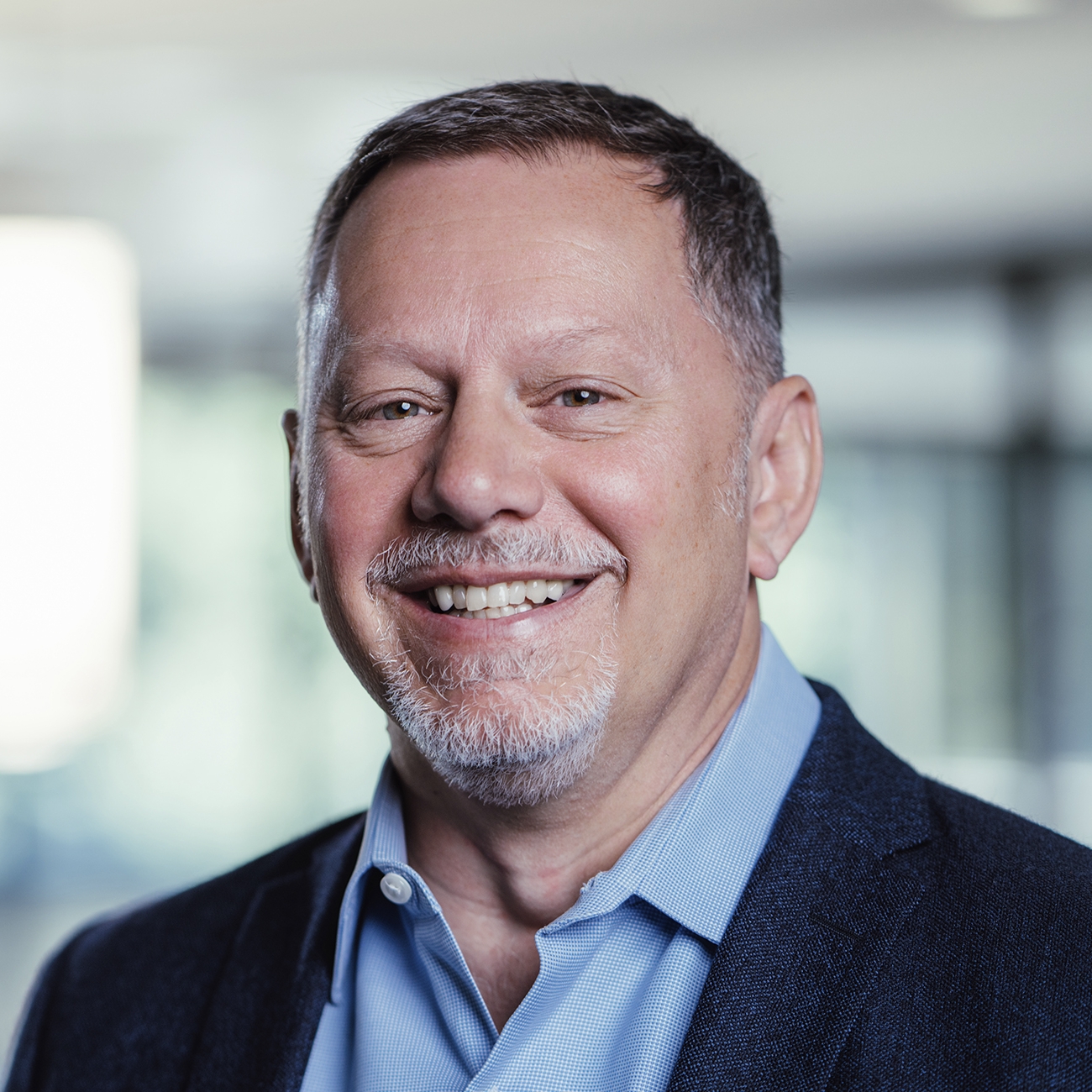 Patrick has more than 25 years of experience revitalizing under performing companies and setting them on the path to improved profitability. He frequently serves in interim executive level management positions, including CEO, CFO and CRO, for clients working through the turnaround and recovery process. He also works extensively with clients struggling through family business issues, including succession planning, conflict resolution and corporate governance.

Patrick has established an impressive track record as a receiver of operating companies, real estate, and in situations where fraud or other illicit activity has occurred.  For example, Patrick’s nationally recognized work in unraveling a Ponzi scheme perpetrated by overselling $700 million of loan participations to banking institutions resulted in a 99.8% recovery for the fraud’s victims.

Patrick also served as assignee in the ABC of a $237 million operator of 22 skilled nursing and assisted living facilities, as CFO during a wind-down of a $700 million lender to real estate developers and contractors, as an advisor to a $40 million contract manufacturer in the development of a turnaround plan that restored the company to profitability and as CRO of an automotive manufacturer, guiding the company through Chapter 11 bankruptcy.

Patrick was on the private committee that drafted the revised Minnesota statute on Receiverships and Assignments for the Benefits of Creditor, both of which were signed into law in 2012. He is a Certified Turnaround Professional (CTP) and Certified Fraud Examiner (CFE). As a certified fraud examiner, he has written articles on the topic, including “Inside the Mind of a Fraudster,” published by the Journal of Corporate Renewal in 2017.

Patrick holds a MBA from the Carlson School of Management and a BA in Entrepreneurship from the University of St. Thomas. He previously served on the board of directors for Burnett Medical Center and Wisconsin Indianhead Technical College. In his spare time, Patrick enjoys downhill skiing, boating, and other outdoor activities with his family.