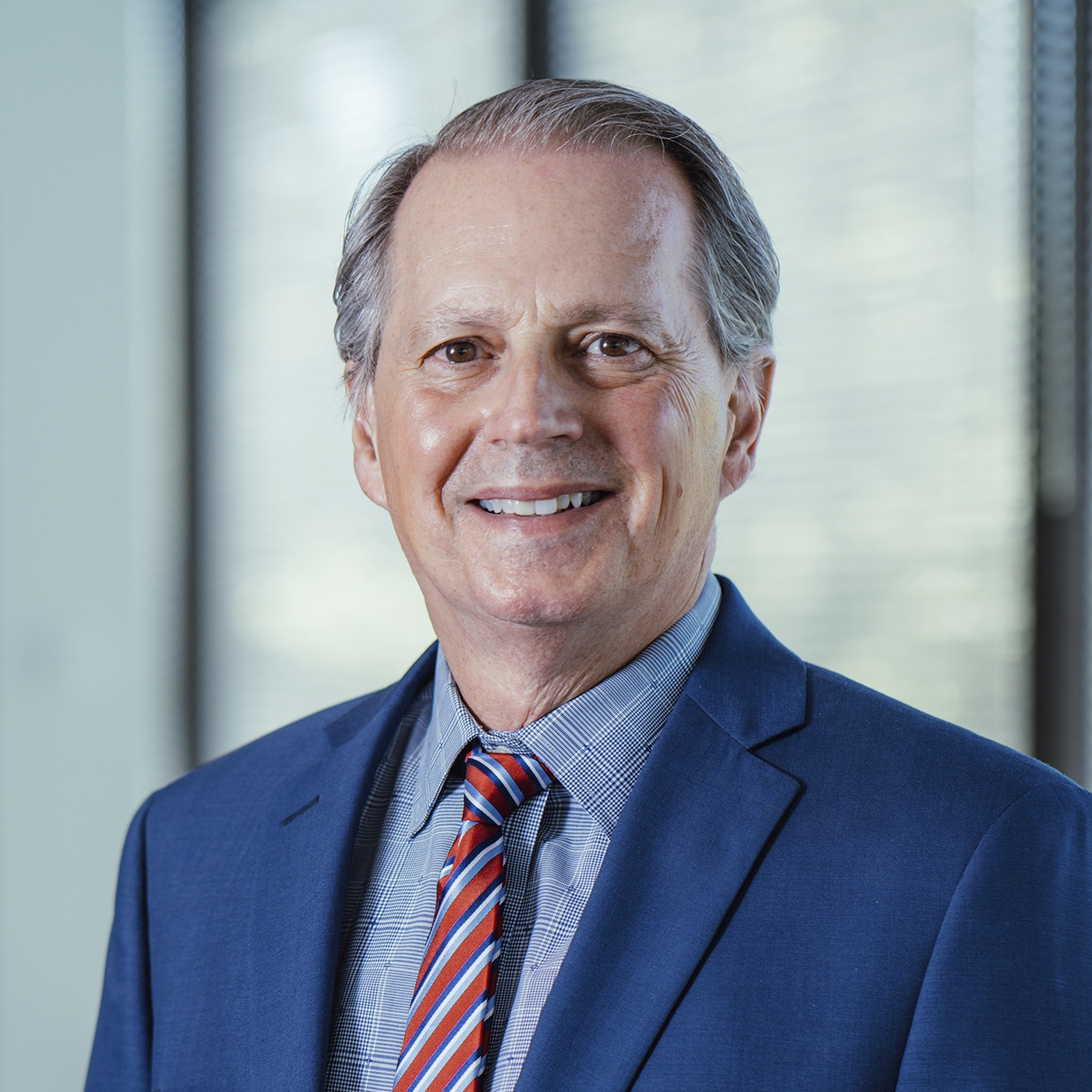 As the co-founder of Lighthouse Management Group, Tim has more than 30 years of executive-level financial management experience, serving as an advisor to distressed organizations to develop and implement customized corporate renewal solutions. He has worked with companies across multiple industries, including food production, retail, real estate, transportation and technology, and brings a thoughtful, hands-on approach to his client engagements. Throughout his career, he has served in many interim management roles, including as CEO, CFO, and CRO.

Examples of his work include serving as a receiver for a 55 megawatt biomass power plant during the sale of its facility and related contracts, CEO for a publicly traded clothing retailer with more than 300 U.S. locations where he led the management team negotiating settlements with landlords for more than 130 closed locations and completed a successful sale of the profitable operating unit of the business. He also served as receiver charged with recovering funds for victims of a Ponzi scheme and advised one of the nation’s largest commercial real estate developers through the real estate crisis that began in 2008.

Tim is a founding and current director of the Minnesota Chapter of the Turnaround Management Association, a member of the Minnesota Society of CPAs, and the American Institute of CPAs. He currently serves on the board of directors of ID Insight, Inc, and has served on numerous boards of both publicly traded and private companies. As a corporate renewal solution expert, he has written articles on the topic and has been featured in the Journal of Corporate Renewal. Tim is a Certified Public Accountant (CPA) and a Certified Turnaround Professional (CTP).

Tim was on the private committee that drafted the revised Minnesota statute on Receiverships and Assignments for the Benefits of Creditor, both of which were signed into law in 2012.

Prior to co-founding Lighthouse Management Group, Tim was a Senior Manager with Ernst & Young, where he led the efforts to establish the Restructuring and Reorganization practice in the Minneapolis office. Tim holds a BA from the University of St. Thomas and an MBA in Finance from the University of Minnesota. When not at work, chances are you will find Tim spending time with his family boating, fishing, or pursuing some other outdoor activity.